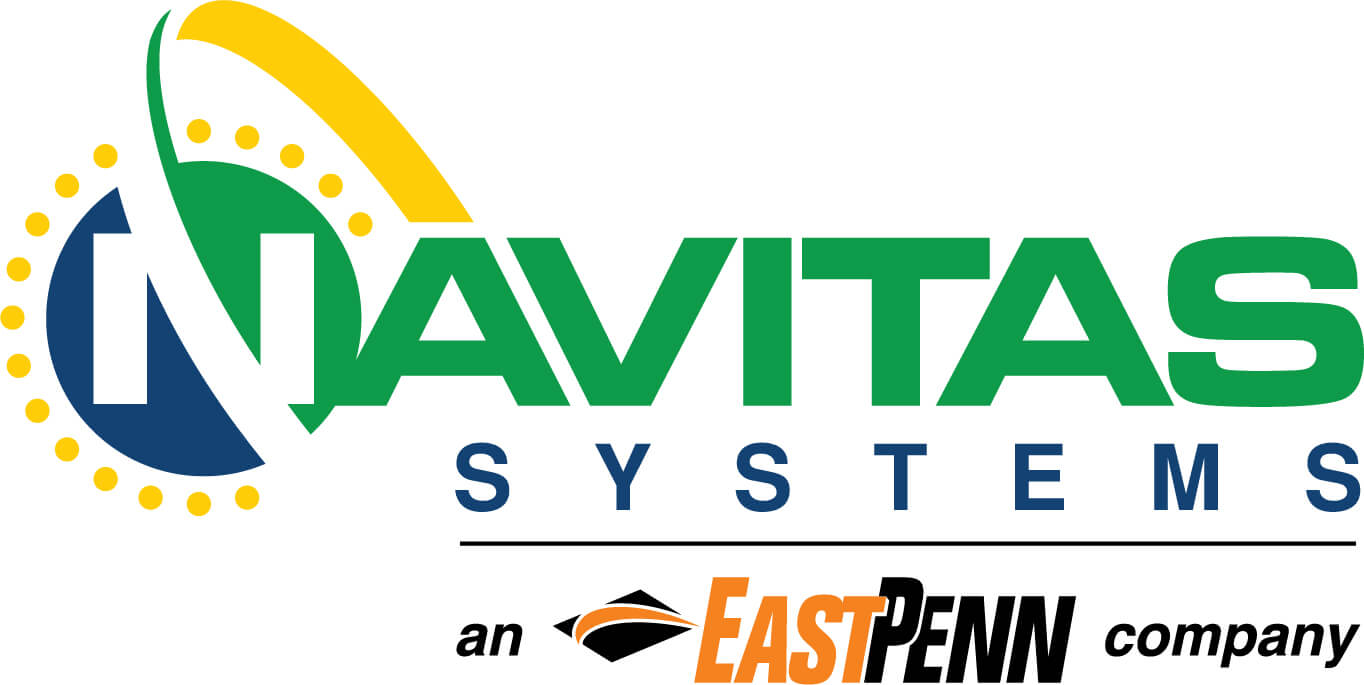 St. Clair Shores, MI (March 31, 2022) — ACP Technologies LLC, a U.S. producer of high-performance, synthetic graphite for batteries, today announced it has entered into an agreement with Navitas Systems, a U.S. leader in comprehensive energy storage solutions and a U.S. Department of Defense (DoD) contractor. According to the contract, U.S.-based ACPT will deliver graphite anode materials produced using its patented process that converts petroleum products into synthetic graphite.  Initial samples will be provided to Navitas Systems in April 2022 for use in a DoD battery project. This is the first use of synthetic graphite materials in batteries made with ACPT’s patented technology.

“We are excited about our collaboration with Navitas to demonstrate how ACPT’s mesophase pitch production process can produce synthetic graphite and thereby reduce our nation’s dependency on foreign sources of natural graphite used in lithium batteries, by using our US-produced materials,” said Dr. Thomas Holcombe, CEO of ACPT. “Our relationship with Navitas Systems will also demonstrate how battery manufacturers, material suppliers, and the U.S. government can collaborate to produce sustainable anode materials here in the United States, ultimately helping break us free of sourcing these critical materials from foreign adversaries.”

“We’re looking forward to determining how ACPT’s low-cost synthetic graphite performs in  the lithium batteries we are manufacturing for military vehicles and other military equipment,” said Les Alexander, Vice President, Government, Defense and R&D at Navitas Systems. “ACPT’s ability to take a petroleum product and create high-performance synthetic graphite for anodes offers the potential for us to stop sourcing from foreign countries, which is a priority for our customers. We’re gratified to be the first to demonstrate a lithium-ion battery using this material here in America.”

“The joint effort between Navitas and ACPT is a major first step in solving several problems in the continued growth in usage of lithium-ion batteries,” said Dr. Holcombe.  “First, it helps demonstrate the potential to convert a petroleum product into a high-value, defense critical material and, second, and probably more important, it is a significant milestone towards ultimately reducing the U.S. military’s reliance on foreign-sourced supply chain components.”

Based in St. Clair Shores, MI, ACP Technologies, LLC is focused on producing high-performance, low-cost, strategic materials using select petroleum feedstocks to produce clean, high purity graphite products.  Through use of its patented process, ACPT stands to reduce our nation’s dependency on China for our strategic materials by converting this carbon-rich feedstock into the base material for graphite, carbon fiber, carbon-carbon and other materials that are critical to our national security.  The resulting materials sequester the carbon that would otherwise be burned and released into the atmosphere, making this an environmentally friendly way to produce these materials in America. The utilization of ACPT’s process to make graphite materials, also eliminates the need for expensive and environmentally unfriendly processing steps.  More information is available at www.acp-technologies.net.

Navitas Systems is a leader in integrated design, technology development, and manufacturing of innovative energy-enabled system solutions and energy storage products for commercial, industrial, and government agency customers. Navitas Systems products range from robust energy storage solutions for motive power and defense-related applications, along with custom lithium cell design and production for specialized military applications. The company is based in Ann Arbor, Mich., with both a 41,000-square-foot R&D, Engineering, and Cell Manufacturing Center, and a 100,000-square-foot Lithium Battery Systems Manufacturing Center.

Sign up for industry alert, latest news products and events.

Sign up for industry alert, latest news products and events.